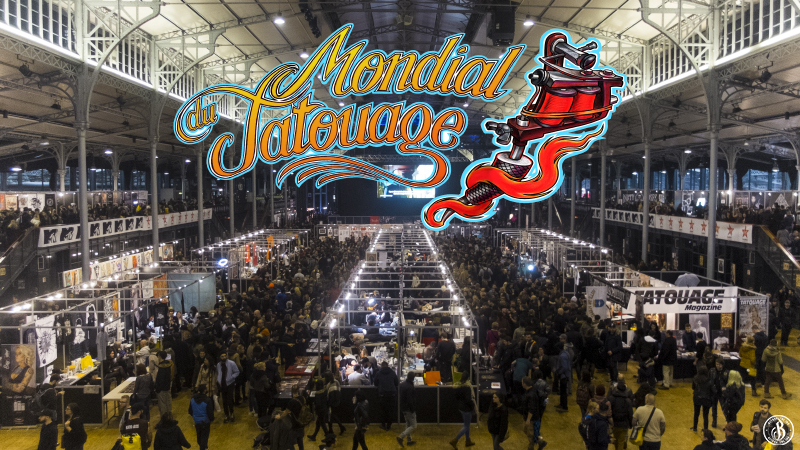 2017 is the 7th Mondial du tatouage edition: 5th in a row at its current location, la Grand Halle de la Villette (Paris, France if you didn’t know) after 1999 & 2000 editions in le Bataclan and Le Trianon.

You definitely need such a big venue to host nothing less than 420 tattoo artists!! And besides their boxes also come partner stands (Hellfest made its first appearance this year), some merchant stands with jewelry, books or tattoo gear and exhibitions like Kintaro Kite Project allowing famous tattoo artists to show their skills on unusual canvases: kites. 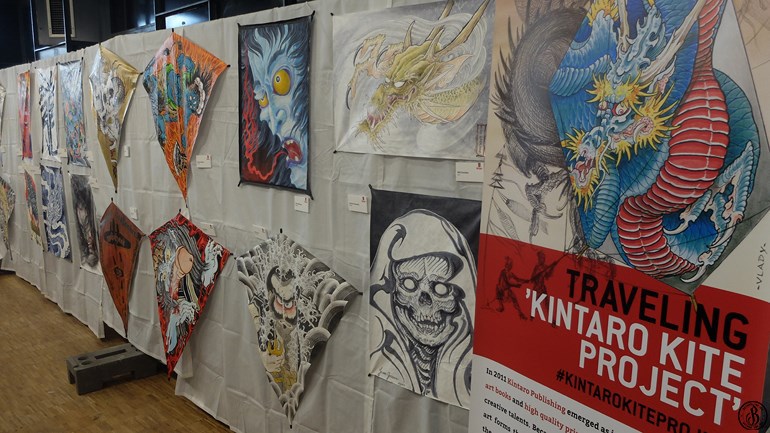 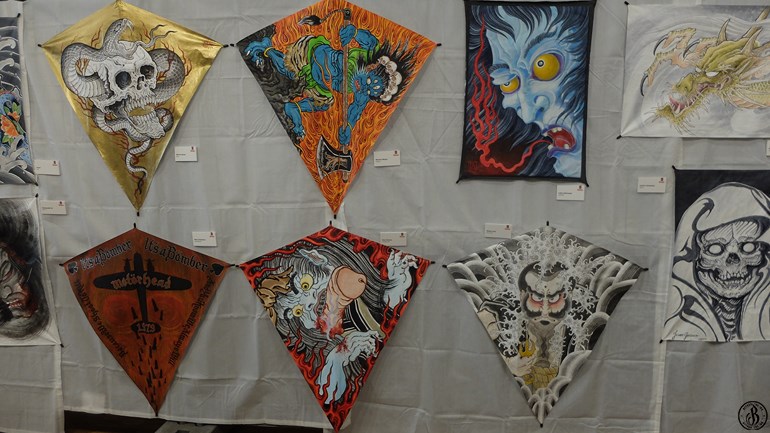 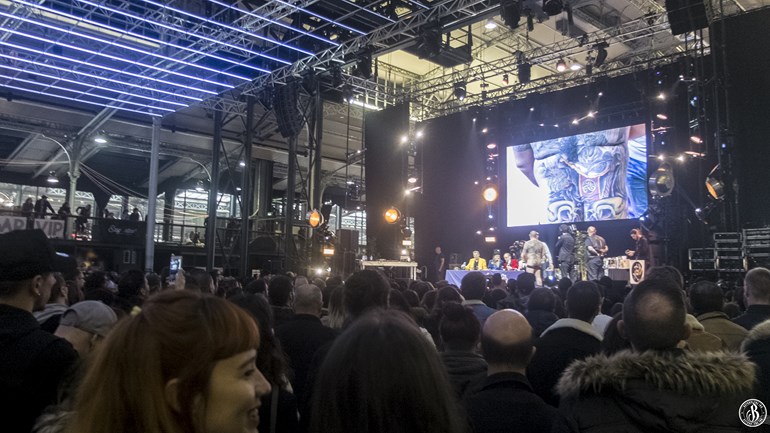 And used at night for the music shows. I have to talk longer about the music part as the line-up was particularly noticeable both for its variety and its quality:
On the Friday night you had two metal/hardcore major names with l’Esprit du Clan an amazing French metal band and Madball from NYC, hardcore legends. 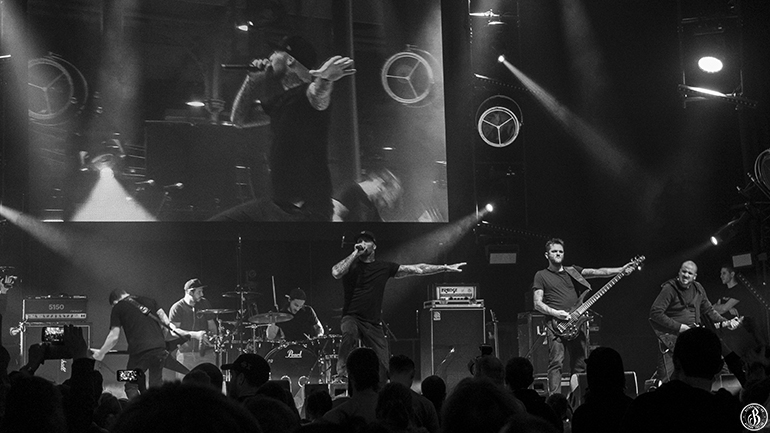 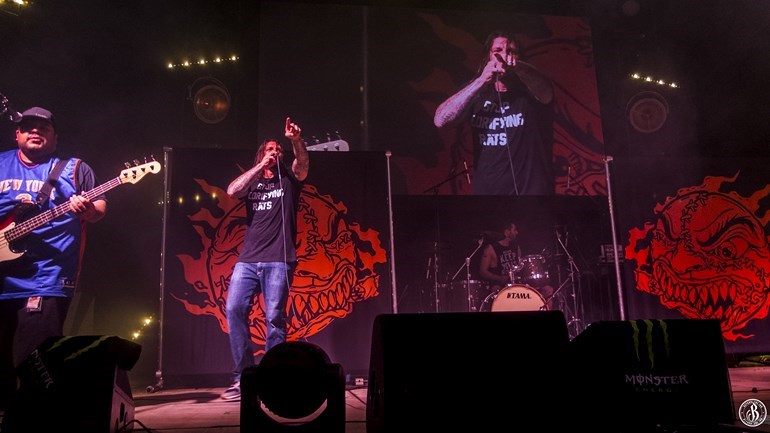 Saturday was more about electronic music with Reflections, a setup somewhere between live music and visual performance. Takami Nakatomo, assisted by his stage support Sébastien Benoits, was then able to give full effect to his Signals setup for an incredible and mesmerizing show.

The party ended with another really visual performance by Carpenter Brut, a mix between live music and electronic samples, between 80’s and modern inspiration.
Two liveshows especially absorbing, immersive and professional! 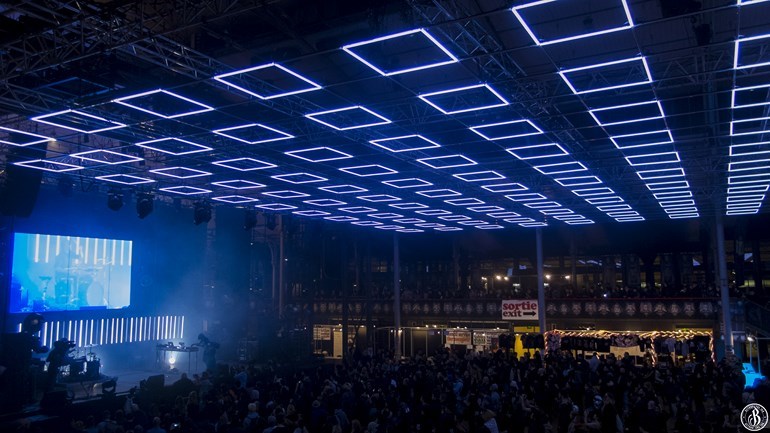 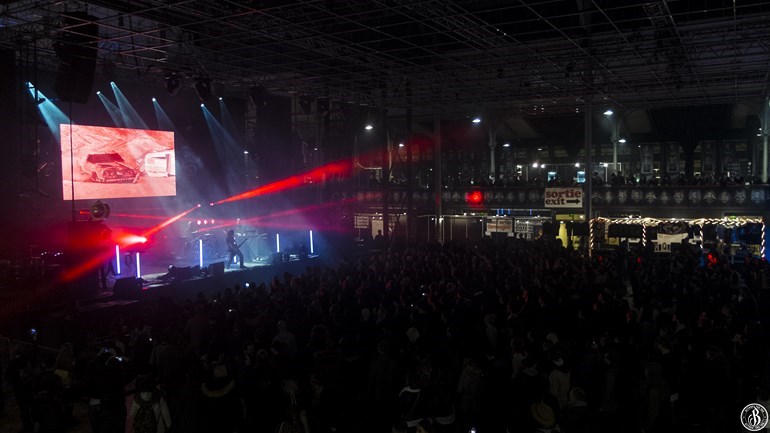 On Sunday, only one performance but such a good one with Theo Lawrence and The Hearts: classy, captivating, bringing quietly to this intense weekend conclusion. 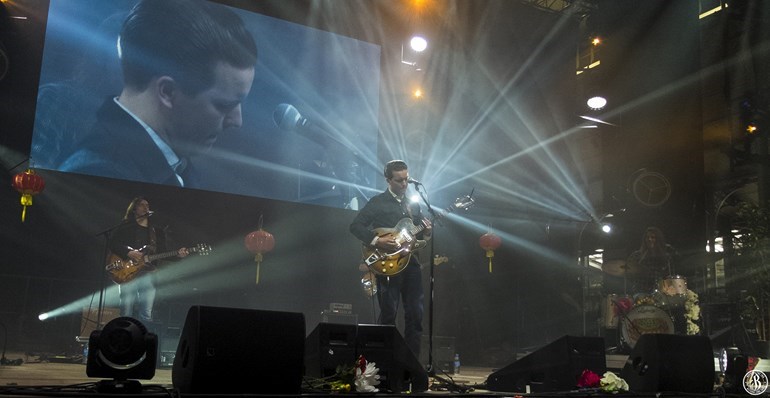 Beyond the undisputable quality of the music shows, another positive point has to be mentionned: everything happens into the Halle de la Villette venue. No need to get lost into public transportation transfers: everything is already there and included into the daily or weekend passes. Allowing public and tattoo artists to share some relax times at the end of the day.

But, even if I loved the music this year, you have to remember why le Mondial is an institution, best French convention, in the European top and famous worldwide: tattoo quality is simply incredible, and it’s kind of a routine here. You find international superstars one after another walking the alleys. You only need to take a quick look to the tattoo artists lineup, to the various contests or to what is inked live in the boxes during the three days to instantly get that the level is insane.

And indeed, not to forget it’s a great place to share and to hang out with tattoo lovers, major players from the industry or just to meet some good friends… 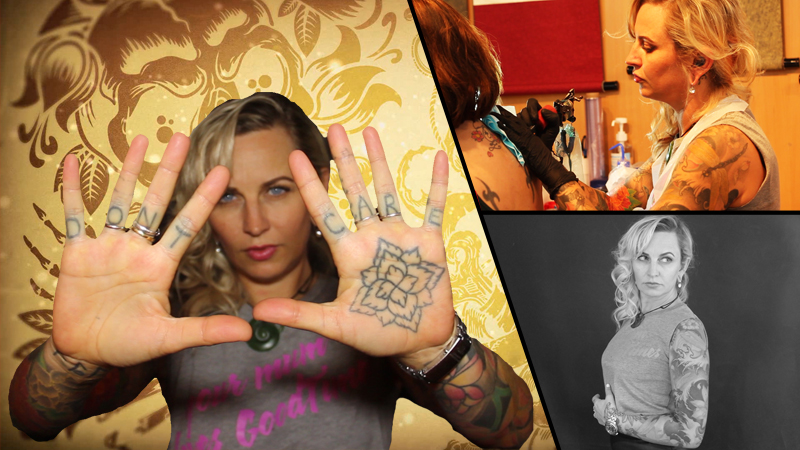 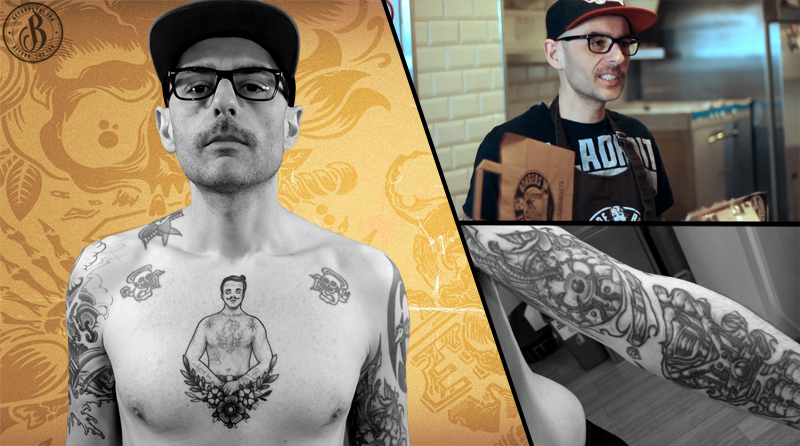 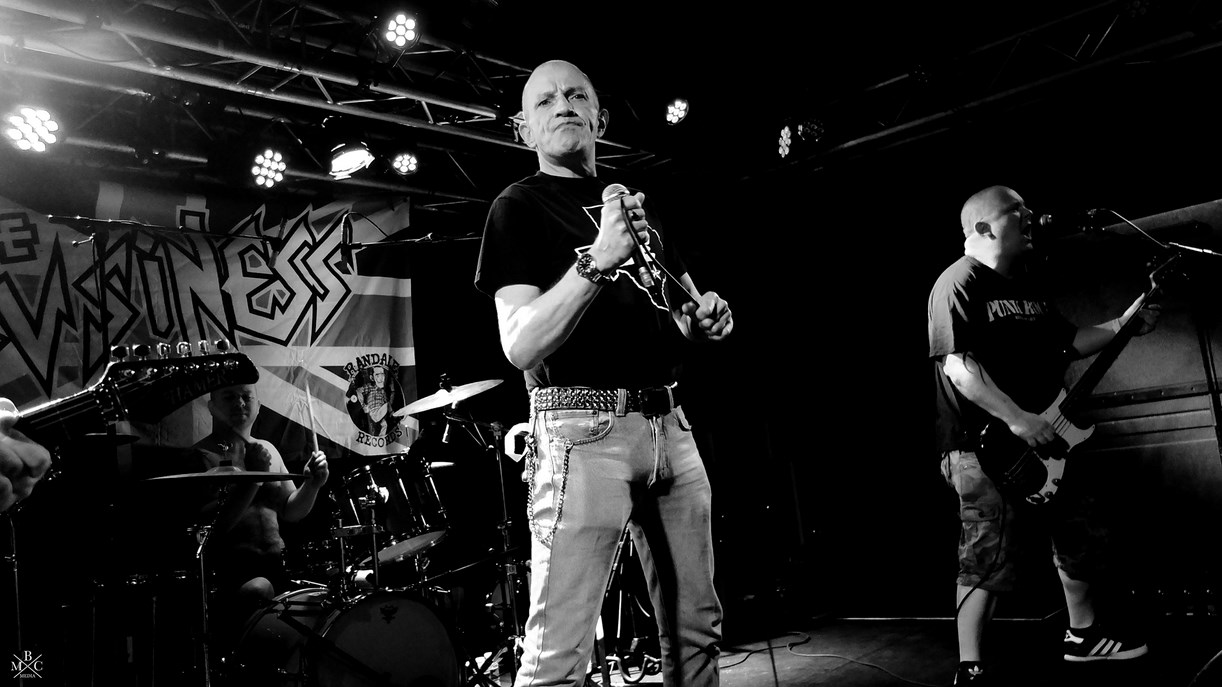